Difference between revisions of "Pillar 4" 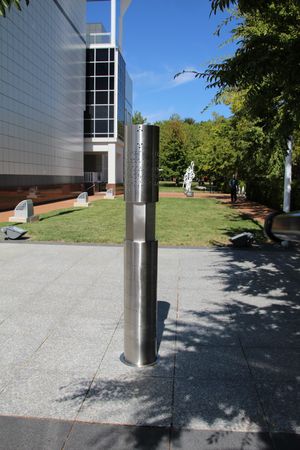 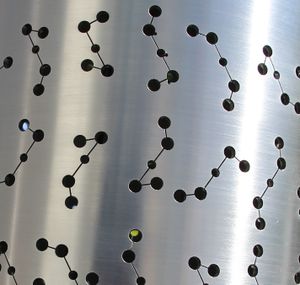 The top cipher is a grid of non-alphanumeric glyphs that resemble constellations.

To be transcribed (after a method is identified) and photos compiled. See the image gallery in the interim.

The pillar contains an octagonal section above a long string of letters written vertically in a long strip. At either end of the long strip, dividing lines create three separated sections. In the transcription, these are represented with a space.

A series of numbers run around the base of Pillar 4: